Home / Insight / New discount rate of minus 1.50% expected to be set in Northern Ireland

New discount rate of minus 1.50% expected to be set in Northern Ireland

The Damages (Return on Investment) Act (Northern Ireland) received royal assent on 2 February 2022 but even before that date the Government Actuary’s Department has been working away to calculate a new Discount Rate for Northern Ireland in order that a new rate could be approved by Stormont before it is dissolved at the end of this month for elections.

An interim Discount Rate was set at minus 1.75% in May 2021, a rate which is significantly lower than the current rate for England and Wales at minus 0.25% and that in Scotland at minus 0.75%.

What is the new rate and how has it been calculated?

The Government Actuary’s Department report, dated 15 March 2022, has today been published and can be found here.  A new Personal Injury Discount Rate has been recommended for Northern Ireland at minus 1.50% and is expected to take effect from 22 March 2022.

The legislation sets out that the rate of return for Northern Ireland should reflect the return that can be reasonably achieved by a person who invests:

The notional portfolio as set out in the legislation is: 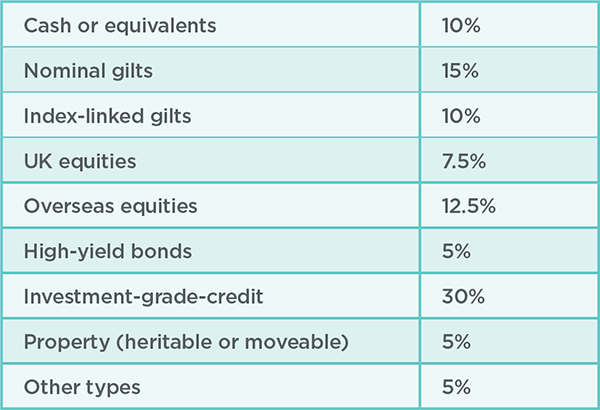 Standard adjustments are to be applied to the Discount Rate in Northern Ireland, which are:

a)       A deduction of 0.75% to reflect the impact of taxation and the costs of investment and management advice, and

The Government Actuary’s approach to calculating the Discount Rate considers:

How does the recommended rate compare to what was expected?

The Committee for Justice published its report on the Bill when in progress and at paragraph 537 of the report, the Department of Finance is reported to have confirmed that should the Bill be enacted, the Discount Rate was likely to be set at a rate of minus 0.75%. With more similarities between the Northern Ireland legislation and the legislation for England & Wales, and given increasing inflation and the impact of Brexit, this was not a surprising expectation and no doubt a rate of up to minus 1% would have been anticipated. The actual recommended rate of minus 1.50% may however come as a shock to many, and no doubt takes into account continued rising inflation and the current conflict between Russia and Ukraine and the economic impact that this continues to have on the world.

When will the rate next be reviewed?

The rate will next be reviewed in 2024 to synchronise with England & Wales, and Scotland.

What could this mean for the next Discount Rate review in England and Wales?

The Lord Chancellor is required to commence a review of the current Discount Rate in England & Wales by 15 July 2024 and with rising inflation the expectation had no doubt been that the Discount Rate would be further in the negative.

The political and economic landscape will no doubt change further between now and July 2024 and it would be impossible to guess upon an eventual rate for England & Wales right now. In addition, unlike in Northern Ireland the Lord Chancellor is also required to set-up and consult with an Expert Panel when setting the Discount Rate. That said the market will be closely following the recommendation made for the Discount Rate in Northern Ireland which may be causing some heart rates to rise. 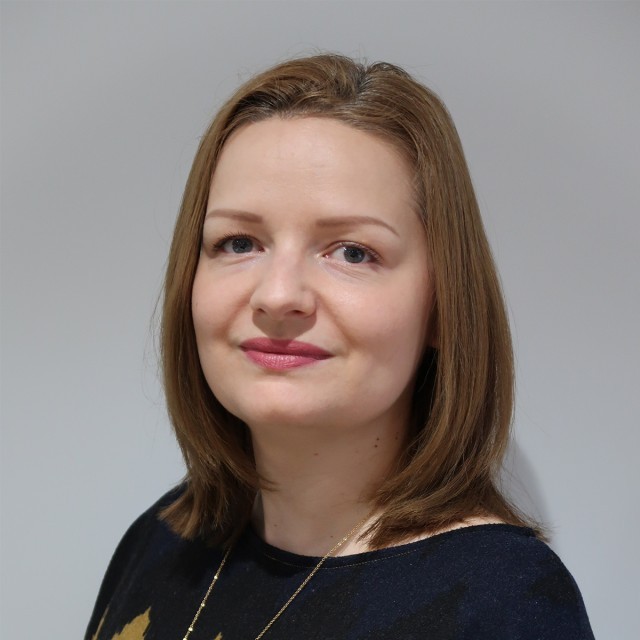