Non-recent abuse in schools is under the spotlight following Nicky Campbell’s report on his BBC Sounds podcast, ‘Different’, in which he revealed that he and his classmates witnessed and experienced sexual and violent physical abuse from members of staff while they were pupils at an Edinburgh School in the 1970s.

It is not uncommon for victims of abuse to delay reporting their experiences. This delay often means it is difficult to secure criminal convictions against the alleged abuser. As in Nicky Campbell’s case, given the passage of time, the abuser may be dead. Even if the abuser is alive, they are often elderly and may be unfit to stand trial or outwith the jurisdiction and extradition proceedings are required.

In Scotland, it is open to make a civil claim for historic abuse if it occurred after 26 September 1964 and the survivor was under the age of 18, following the introduction of the Limitation (Childhood Abuse) (Scotland) Act 2017.

Organisations and their insurers may be concerned about the possibility of claims dating back six decades. However, it is important to realise that the law will not necessarily allow all civil claims to proceed. As a result of the passage of time, there may be insufficient evidence available. Therefore a full assessment of both the availability and quality of evidence at an early stage remains a key part of dealing with historic abuse cases in Scotland. 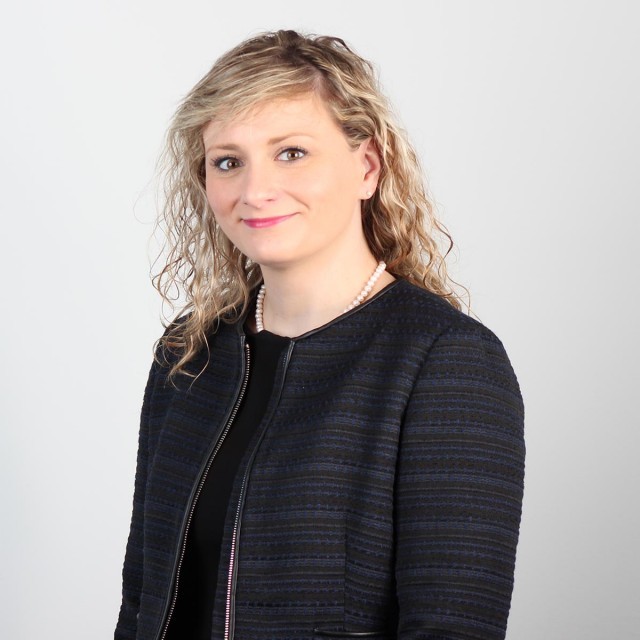