On 29/12/2021, the Court of Appeal overturned the decision by Mr Justice Hayden of the Court of Protection [2021 EWCOP 23] and deemed it unlawful for carers to help their vulnerable clients find and arrange sex workers in certain circumstances.

The claimant is a 27 year old man with Klinefelter syndrome - a genetic condition that causes developmental delay and other social communication difficulties. He also has autism. He lives in a home with carers and an agency provides him with his care needs. He leads a happy and healthy life, but wishes to have a girlfriend. He knows that this is very unlikely, but wanted to be able to have sex and enquired with his carers as to whether they would help to arrange a sex worker for him. It was agreed that although the claimant lacked capacity in respect of some matters he had capacity both to engage in sexual relations and to decide to have contact with a sex worker. However, given some of the behaviour he had exhibited, there was a serious question mark over whether he could safely be left alone with them.

The local authority brought the claim through the Court of Protection to ascertain whether they would be committing an offence under sections 42 or 39 of the Sexual Offences Act 2003 by facilitating his request.

It was held by the Court of Protection that the 2003 Act was structured to protect vulnerable adults from others, not from themselves, and was concerned to reduce the risk of sexual exploitation, not to repress autonomous sexual expression. In short, the claimant’s carers were deemed able to arrange a sex worker for him without fear of breaching the Sexual Offences Act 2003. The Secretary of State for Justice appealed that decision.

The Court of Appeal overturned the decision. Consideration was given to Section 53A of the 2003 Act regarding the vulnerability of sex workers and as to whether it would be appropriate to expose a sex worker to the risks of spending time alone with the claimant. The aim of the 2003 Act was to reduce the risk of abuse of those who are vulnerable (including the sex workers themselves).

Consideration was given as to whether Section 39 of the 2003 Act interfered with article 8 of the Human Rights Act 1998 (right to a private life) and article 14 (protection from discrimination) but it was deemed not to. It was concluded that, despite the discrimination caused against the claimant, the Act represented the considered view of Parliament attempting to strike a balance in a difficult area. The discrimination against the claimant could not be said to be manifestly without reasonable foundation (para 64).

The appeal was therefore allowed.

It is not yet clear whether a further appeal to the Supreme Court will be sought.

This is something to think about in relation to complex injury cases – especially those involving adults who have suffered physical and brain injuries and who were single at the time of the accident. They will likely have gone from being involved in relationships which involved sexual contact (or looking for such relationships), to having the majority of their physical touch based in a medical setting.

It is currently rare to see sex work as a head of loss on complex claims. However, it does happen and we may now be able to argue that this is not something which can be arranged by carers. This will clearly depend on the individual circumstances of the case. We should also consider this from a compensator’s perspective – while the case in question deals with carers arranging the sex worker, it could be argued that compensators, in funding any sexual contact, may also be found to be in breach of Section 39 of the 2003 Act and therefore vulnerable to criminal prosecution.

One final point to note relates to care with inadvertent sexual contact e.g. a carer arranging for a husband to see his wife or arranging for a young person to meet people of their own age. In both these examples, one consequence may be that the incapacitated person engages in sexual relations. This was not something considered by the court in this case but Lord Justice Baker concluded that it was his opinion that it may be appropriate to endorse such a care plan depending on the specific circumstances (see para 75). Therefore compensators (and carers) should not be dissuaded from arranging meetings with loved ones/friends for fear of breaching the 2003 Act. 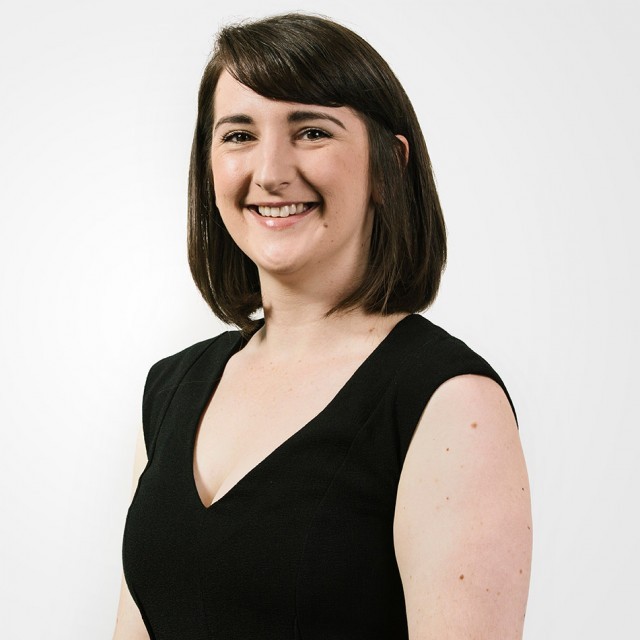